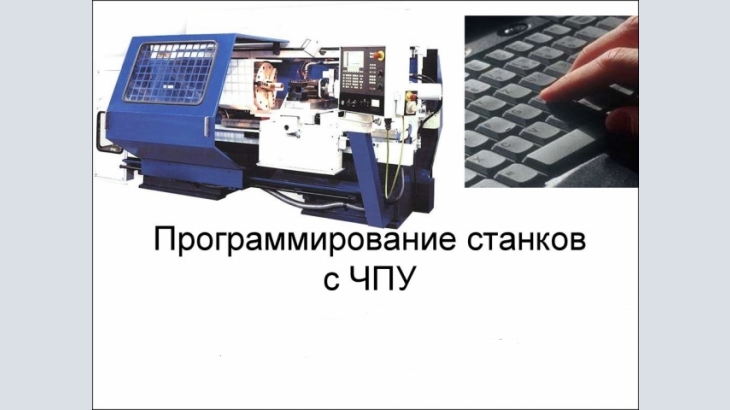 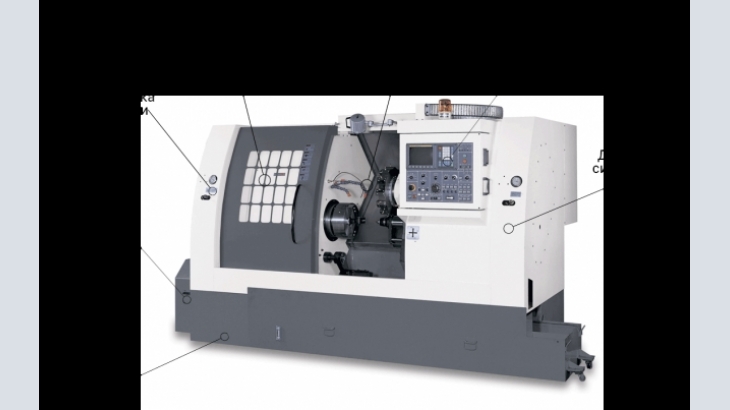 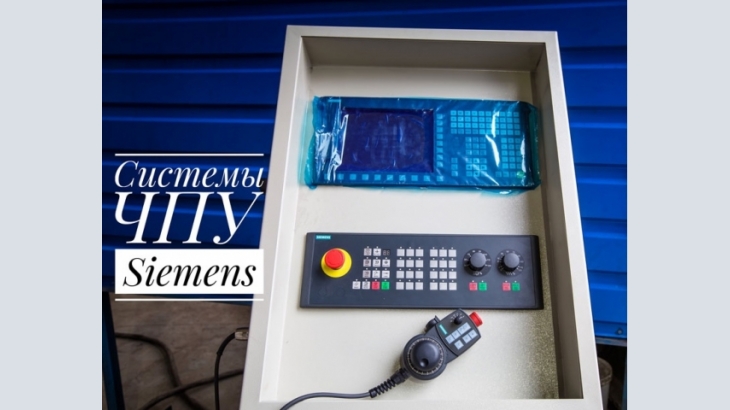 The place of provision of services

Parametric programming (eng. parametric programming also — microprogrammable) in manufacturing systems numerical control (CNC) technological equipment — an approach to enhance the level of programming implemented by the creation of specialized languages or extensions to existing software.
Historically, the first language the NC programming — G-code is essentially a language for the description of sequences of movement of the machining tool on/off the spindle, feed lubricating-cooling liquids (Sozh) and other actions and has no means of the current inspection process. For example, in case of breakage of the machining tool or the absence of coolant, sequence diagram, describes the G-code will be useless to go on or be dangerous for equipment to operator intervention or end G-code. To address this significant shortcoming of the G-code and has developed languages for parametric programming.
These languages have a lot in common with the usual high-level programming languages, e.g., Fortran, C. The main advantage compared to G-code — teams/operators conditional branch. This extension allows you to change the course of the processing when the state changes the process, for example, to stop the alarm signal when the sensor is triggered wear or tool breakage.
An additional advantage of parametric programming for CNC machines — ability to organize complex computations of the coordinates of the tool and its displacements for machining curved surfaces that are specified mathematically in the form of 3D-splines, or Bezier splines.
Manufacturers of control systems using parametric programming as an extension to G-code. It can be compared with computer programming languages such as Basic, but it can be made accessible to G-functions (codes). In contrast to the CNC-programming, in parametric programming, expanding opportunities, comparable to object oriented. Using the control systems of the CNC, it becomes possible to calculate the variance, the use of logical operators, work with the passages of the tool, the movements of the manipulators. The possibility of looping, selection of condition, transition, work with routines. Adds items that have full control over the NC — access system variables and program cells of the electrics, the ability to create your own G-codes and functions that fully implement control of all components of the machine. Possible to access the parameters of the CNC to store information about the tool, the position of the working bodies, manipulators, coordinate system, values of G-code daemon and error. With parametric programming you can develop dialog managers of the program. Like computer programming languages, in parametric programming there are several versions: Custom Macro, the User Task (Okuma), Q Routine (Sodick) Advanced Programming Language (APL G& L). For example, a macro programming language FMS-3000 from a subset of the Basic language gives the possibility to organize additional informational Windows, system monitoring parameters, monitoring regimes and record-keeping processes. Such programs run in the background and free from all other tasks the time under heavy load can temporarily suspend its work. Using such opportunities are one of the most effective ways to control a machine, a robot, a CNC system.
As an example of microprogramme you can write a routine function G200 for management system FMS-3000 and use this G-function as a rebound and transition tool between passes, as in the case of transition drills from one coordinate to another.
A program written using the macro programming language, has a similar structure to G-code control system. Structural unit is the frame. A frame is a sequence of symbols of a programming language. Element frame is a word consists of an address and a numeric value or variable to a global variable.
Function properties:
1. Initial conditions.
2. The rebound on W (in the case of a simple rebound) or the output point of tool change, and then follow.
3. Tool selection taking the corrector in length.
4. Selection G54 G55 G56 G57 G58 G59.
5. Determine the angle of rotation of the part A
6. The Choice Of M3 M13 M4 M14.
7. The choice of the number of revolutions S.
8. The output of the tool to the position X Y (correction H).